Positive Economics involves objective analysis and describes what is true about the world. It typically involves analysis of data, and often relies on econometric methods. It describes and quantifies the world. Positive statements are generally falsifiable and do not involve a value judgment. They will almost always rely on researcher skill and judgement, in terms of what data is use, how things are measured, what econometric methods are used 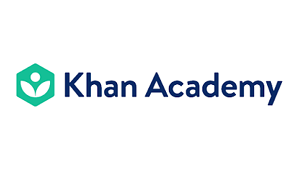 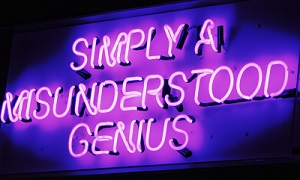 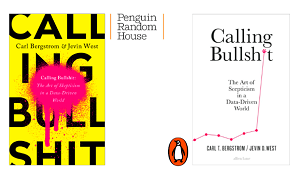 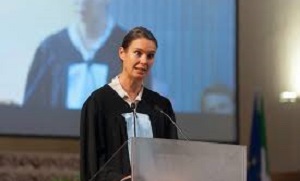 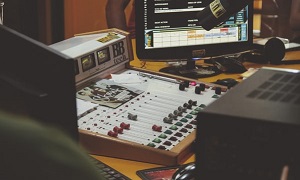 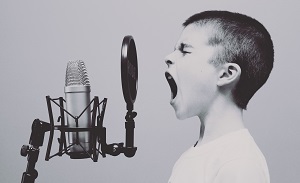