In the mid-1990s, the Royal Economic Society launched an initiative to promote its public profile and the economics profession more broadly via the press and broadcast media. These are some broad lessons on what research attracts attention. 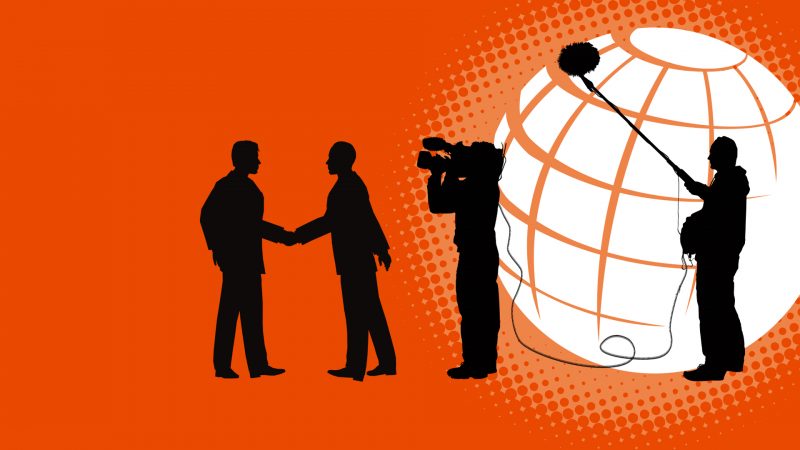 Early on in the life of the Royal Economic Society’s media initiative, I wrote an article summarising the characteristics of economists’ work that attracts the most media attention, which Roger Middleton quoted in his 1998 book Charlatans or Saviours? Economists and the British Economy from Marshall to Meade. I revisited that overview when in 2004 the Economic History Society asked me to advise its members on publicising economic and social history. This is what I said then.

Economic and social research will typically attract media interest if:

What about economic history?

In my experience, research in economic history can attract attention beyond academia if: