This site is supported by the Institute for Fiscal Studies, the Economic and Social Research Council, The University of Manchester and Econ Films. It provides tools, tips and resources, in the belief that economics is too important a subject to be misunderstood or miscommunicated.

The content on this site is produced or collated by the team below - but it does not necessarily reflect the views of all of them.

We hope you find this site useful and we welcome feedback. 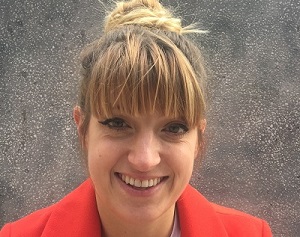 Maeve is currently studying for a Masters in Political Economy at the University of Manchester.  She was a co-founder of the Post-Crash Economics Society (PCES) at the University of Manchester in 2012 when studying a Bachelors Degree in Politics Philosophy and Economics. PCES went on to become one of the founding groups of Rethinking Economics, an international, student-led campaign to reform economics education. Upon graduation, Maeve worked at the Institute for Public Policy Research before returning to Rethinking Economics as Director in 2017. 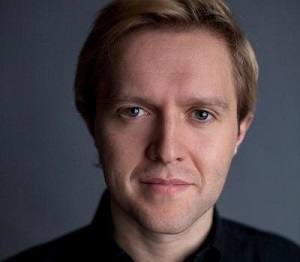 Bob is a filmmaker with a First Class Degree in Economics and Econometrics and a background in journalism, banking and education. He founded Econ Films in 2014 on the model of providing a way for researchers to communicate in the growing area of online video. Since then, he has produced hundreds of films and videos across many disciplines and across four continents to international media coverage and praise. For further information check out Econ Films here 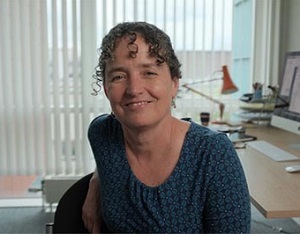 Rachel is Research Director of the Institute for Fiscal Studies (IFS) and Professor of Economics at University of Manchester. She is currently President of the Royal Economic Society. She was awarded a CBE for services to economic policy. For further information see Manchester Website or her IFS profile page. 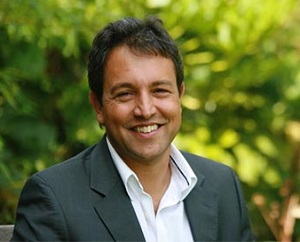 Romesh is a writer and media consultant. He is the author of numerous articles and several successful books in economics, finance, business and public policy. As a specialist in translating economic and financial concepts into everyday language, Romesh has advised a number of government agencies and international institutions. His work also involves consultancy for the economic research community and training economists in communication skills. He was awarded an MBE for services to economic and social science.